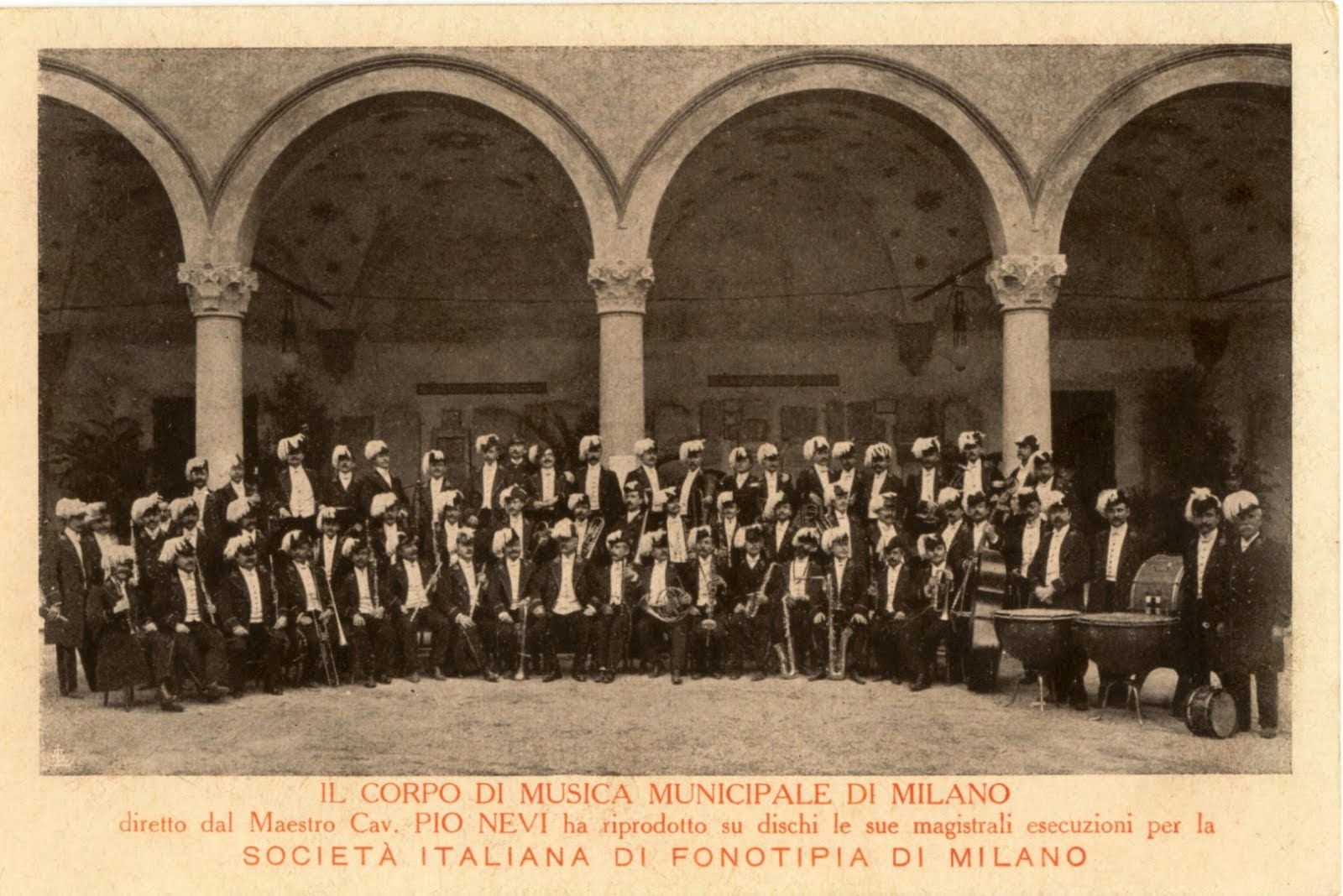 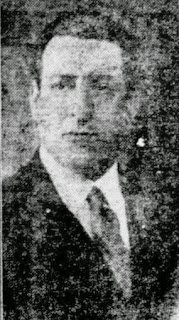 Posted by Ashot Arakelyan at 12:56 AM

EMAIL ME AT at forgottenoperasingers@gmail.com

Fonotipia Records, or Dischi Fonotipia, was an Italian gramophone record label established in 1904 with a charter to record the art of leading opera singers and some other celebrity musicians, chiefly violinists. Fonotipia continued to operate into the electrical recording era, which commenced in 1925-26, by which time the company had been absorbed into Odeon records. The records made by Fonotipia are prized by collectors and musicologists for their high technical quality, and for the high artistic merit and interest of much of what was captured for posterity.Fonotipia is not to be confused with the Phonotype record label which was active for part of the same period.Fonotipia records was established in 1904 by the Anglo-French composer Baron Frederic d'Erlanger (1868-1943), as the Società Italiana di Fonotipia, Milano, expressly for recording celebrities, principally opera singers. (A recent re-issue of some titles states that it was formed as part of the International Talking Machine Company of Berlin.) The records were lateral needle-cut of the usual kind, starting at the outer edge, and playing at speeds at or near 78 rpm. From the outset, Fonotipia's output was distinguished by the use of unusual record sizes, the original series of one thousand titles (numbered 39000-39999) being in the 27cm or ten and three-quarter inch format. (Disc xPH 1, issued as 39003, was cut in 1904 by the great La Scala baritone Giuseppe Pacini, who sings the operatic aria "Il balen" from Verdi's Il Trovatore.) Unlike the Gramophone Company's more refined numbering system, Fonotipia's system agglomerated male, female and ensemble artists — with piano accompaniments — on an indiscriminate basis. This original series was complete by 1907 when a new 27cm series, 62000, was begun — also with piano accompaniment. From late 1907, it ran in tandem with the 27cm 92000 series, which had orchestral accompaniments. In 1905, the 69000 series was introduced. It featured a large disc of 35cm (13 and three-quarter inches); but it ran to only 22 titles before being discontinued as unpopular with the consumer market, owing to the format. However this short series had the distinction of including the only known commercial records by the great Polish tenor Jean de Reszke, namely the titles 69000, "Scene du tombeau" (from Roméo et Juliette, by Gounod), and 69001, "Ô Souverain, Ô Juge, Ô Père" (from Le Cid, by Massenet). Unfortunately, the record was never officially issued, and although there have long been rumours of the existence of a test pressing or two, no copy is certainly known to exist. It appears that de Reszke had the pressings destroyed because he was disappointed with the results. Nonetheless, this fabled relic has become a 'holy grail' of operatic record collectors, who must fall back on the faint and scratchy Mapleson Cylinders, cut during live performances at the New York Metropolitan Opera, in order to hear a dim echo of de Reszke's voice. The 35cm Fonotipia series also included two titles by the Czech violinist Jan Kubelík, including 69010 — a transcription of the Sextet from Lucia di Lammermoor. There was also a 12" (30cm) series, issued under the number 74000 and following. It included some operatic titles, though most of the first 100 numbers were dedicated to band music, or to the work of violinists Kubelik and Franz von Vecsey. They resumed as 74100 for another series with orchestral accompaniment. The 74000 series ceased production with the advent of electrical recording in about 1925. Incidentally, 92000, the orchestral 27cm series, was completed in 1914, and was replaced by the 69000 series, now issued at 27cm and commencing with 69050. There was a break in activity during the First World War. By 1922, Fonotipia had become a partner of Odeon records, and in that year a new, conventional 10" series numbered 152000 was begun. This series included a good deal of inferior material.The 1925 Catalogue is thought to have been the last issued under the Fonotipia name, though many titles remained and were listed under one cover with the Odeon catalogue. Electrical recording was begun in Italy in 1926, and the first such issues were released with the 1928 catalogue. Many of the matrices were carried over into pressings issued under Odeon labels. It also seems possible that some of the actual recording equipment was transferred to the Odeon studios, for a distinctive feature of the tracking of the groove-cutting equipment in Fonotipia records shows a single revolution halfway through the side where the groove is widely-spaced, and this idiosyncrasy (a security feature so that pirate stampers electroplated from a Fonotipia original could be instantly recognised) occasionally persists under Odeon's aegis.Among the singers, many of them famous, who recorded for Fonotipia were the following: Aino Ackté, Pasquale Amato, Giuseppe Anselmi, Teresa Arkel, Ernesto Badini, Aristide Baracchi, Maria Barrientos, Ramon Blanchart, Alessandro Bonci, Giuseppe Borgatti, Georgette Bréjean-Silver,Eugenia Burzio, Victor Capoul, Mercedes Capsir, Maria Carena, Margherita Carosio, Ferruccio Corradetti, Emilia Corsi, Armando Crabbé, Gilda dalla Rizza, Leon David, Nazzareno de Angelis, Elvira de Hidalgo, Giuseppe De Luca, Fernando De Lucia, Emmy Destinn, Adamo Didur, Léon Escalais, Giuseppina Finzi-Magrini, Nicola Fusati, Edoardo Garbin, Giovanni Inghilleri, Maria Jeritza, Jan Kiepura,Giacomo Lauri-Volpi, Félia Litvinne, Oreste Luppi, Antonio Magini-Coletti, Luigi Manfrini, Gino Martinez-Patti, Victor Maurel, Irene Minghini-Cattaneo, Francesco Navarini, Giuseppe Noto, Giuseppe Pacini,Rosetta Pampanini, Tancredi Pasero, Aureliano Pertile, Lily Pons, Giannina Russ, Mario Sammarco, Emile Scaramberg, Mariano Stabile, Rosina Storchio, Riccardo Stracciari, Conchita Supervia, Richard Tauber, Ninon Vallin, Ernest van Dyck, Francisco Vignas and Giovanni Zenatello.